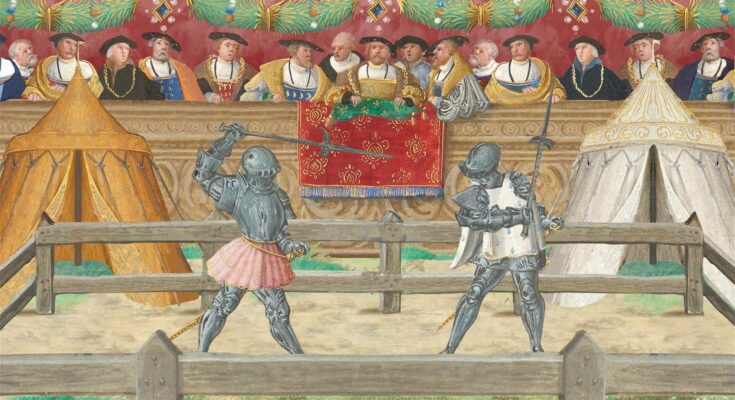 This past weekend, Baroness Melisaunde and I visited out first out-of-barony event as Endewearde’s Baron and Baroness; we attended the Crown Tournament of Their Royal Majesties, Mohammad and Corotica. We had the honor and sincere pleasure of watching our friends from Endewearde and around the Kingdom compete in the lists at Crown Tourney. The excitement was palpable and it was amazing to see such prowess, skill, speed, and endurance. Even more, it was inspiring to see the people we know and love display so much honor and respect for their opponents and for their martial art. Our hearts were warmed by the display of love and devotion for this thing that we do and by the admiration and support of our fighters’ consorts. Congratulations to you all!

We met some of our new “cousins” from across the East Kingdom, some were old friends and others were new friends. We heard good advice, we learned a few things, and we made some plans for things to look forward to in the coming year. Knowing that we’ll be some time getting our feet under us, we’re happy to know that we’ve got a strong family backing us.

Many thanks to Their Royal Majesties, Mohammad and Corotica for Their Crown Tourney and congratulations to the Kingdom’s new heirs, Their Royal Highnesses Brennan and Caoilfhionn! It is reassuring to know that the East shall be in such capable hands as we march forward into the season of war… WAR!!! Vivant!!!

In Service,
Gwillim and Melisaunde
Baron and Baroness of Endewearde 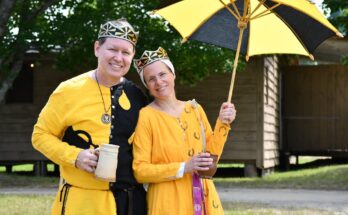 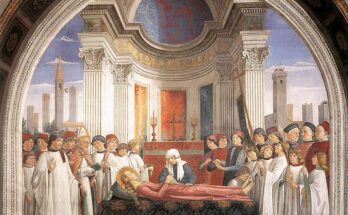 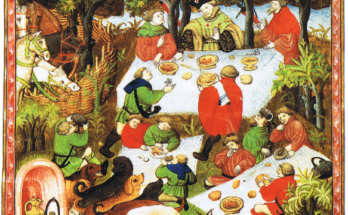 View all posts by Baron Endewearde →